Email or Call me when this product is available

*Only available on compatible devices.

Make sure your device is compatible with this product before purchasing. Some map features will not work on nüvi® devices.

To view and use the maps on this card, you must have a device with a microSD/SD card slot. Maps on a prepared microSD/SD card can only be viewed on a computer with HomePort™.

Reduced price map updates are not available for these cards. If you want to update the maps, you must purchase a new card that includes the latest map data.

The preprogrammed card package includes a microSD card and an SD card adapter. 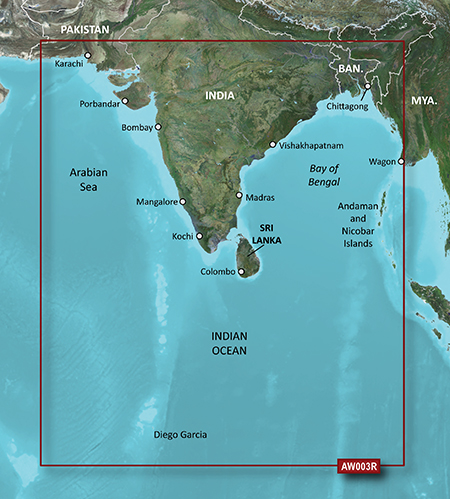 Back to Top
We use cookies to ensure that we give you the best experience on our website. If you continue to use this site we will assume that you are happy with it.Ok